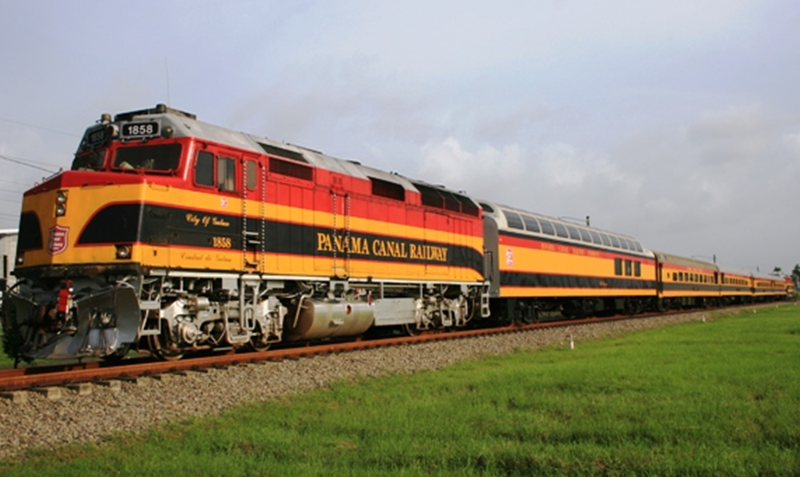 Both the English and the French made overtures and expressed interest in building the world’s first trans-continental railroad during various periods of the 18th and 19th centuries, but were daunted by the projected costs and abandoned the idea. When gold was discovered in California in January of 1848 the influx of “49ers” from around the world again focused on a quick transcontinental route to gold mountain. The Westward land route from New York across the US took six months to cover 2000 miles and had a 90% mortality rate. The sea route to Chagres, then overland to Panama City, for yet another sea voyage to San Francisco, took almost three months to cover five thousand miles. The third route sailed around the Cape Horn, and through the straits of Magellan that took four months to cover almost fourteen thousand miles.

This historical and scenic bayside town is home to the ruins of five 17th century Spanish forts and a restored Spanish Colonial treasure house. Undergoing a renaissance, Portobello now has an excellent bay side restaurant, a local art museum,souvenir shops and attractive lodging choices. In the 1700's Portobelo was Spain's major port in the Americas. All the gold and treasure Spain stolen from Peru and Bolivia went through the Portobello Custom house. It was the scene of many fabulous trade fairs, until it was it was bombed English pirates after all that loot. Henry Morgan came through here on his way to sack and burn Panama City. Pirate Sir Francis Drake's pirate activities body lies in the sea below. 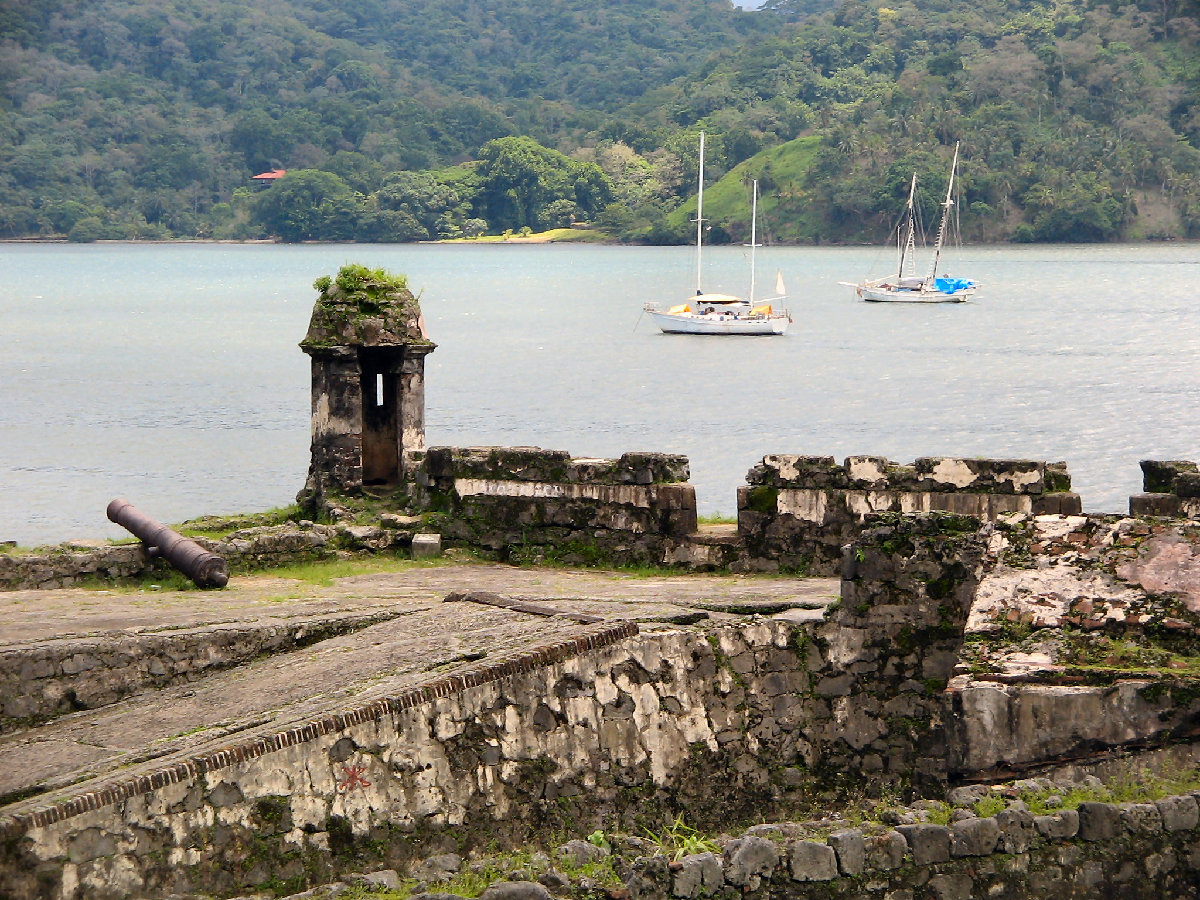 Just 1.5 hours from Panama City lie the turquoise waters of the Caribbean coast with a variety of world class attractions. The historic town of Portobelo is one of the most scenic spots in Panama. Set on a turquoise Caribbean bay, it was Spanish Empires' s trade epicenter in the 16th and 17th century. Attractions include a restored Custom house, the ruins of five Spanish forts, an acclaimed boutique resort, rainforests, diving and snorkeling.

Here is a listing of all our tours: 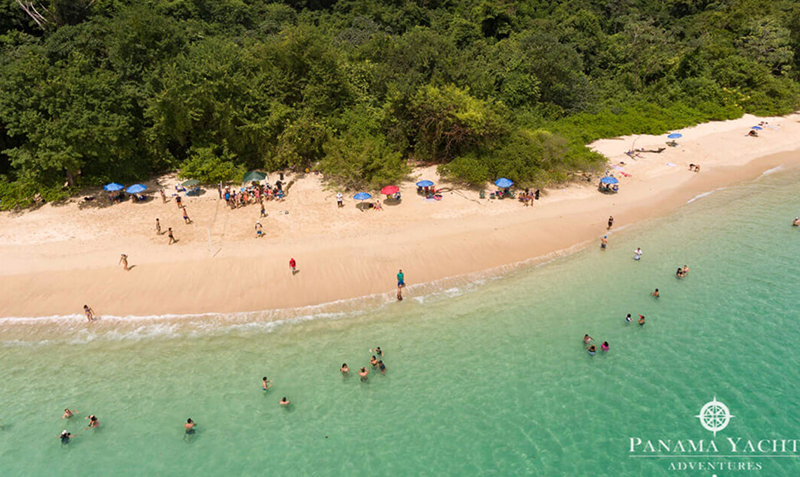 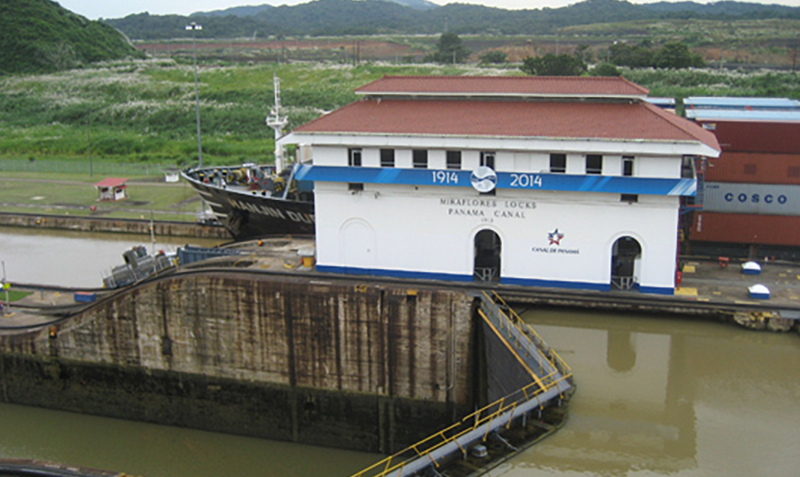 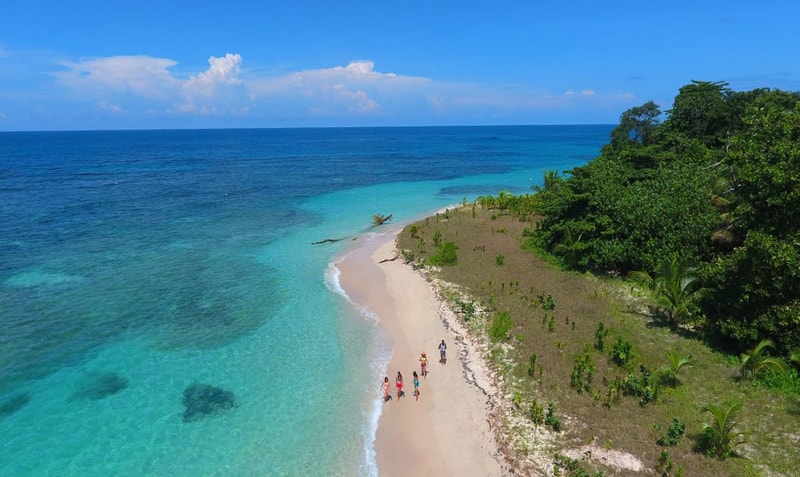 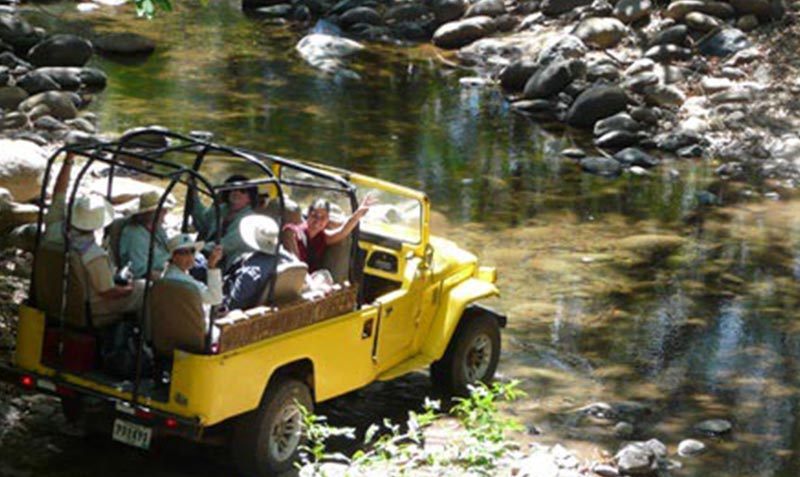 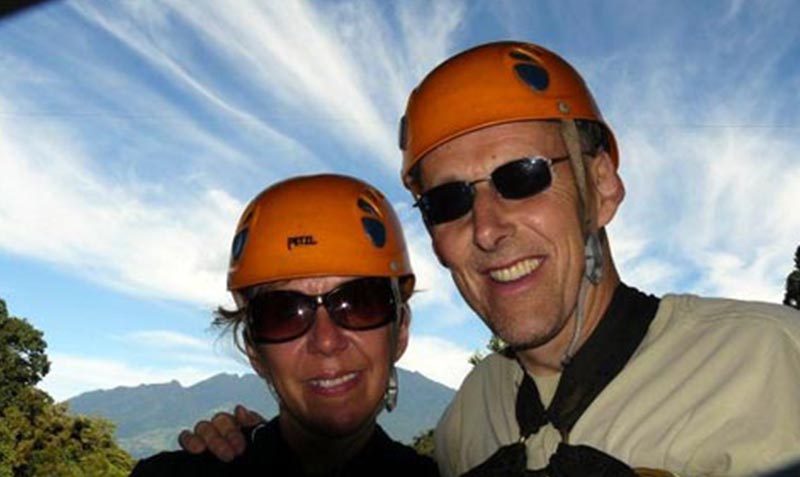 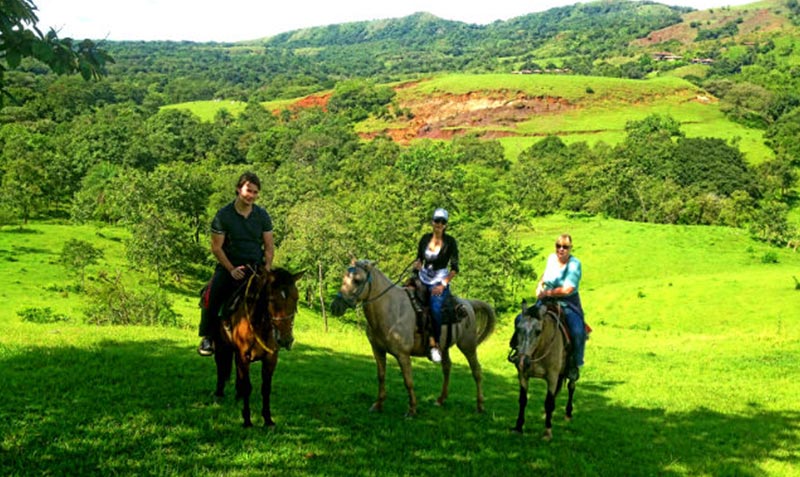 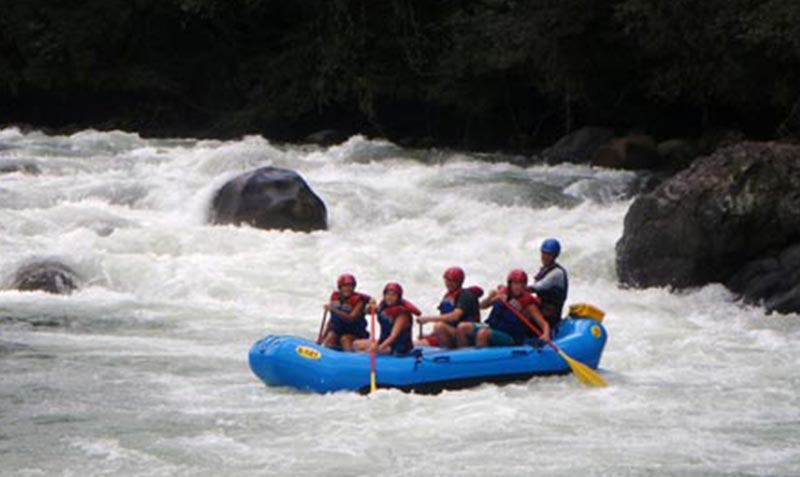 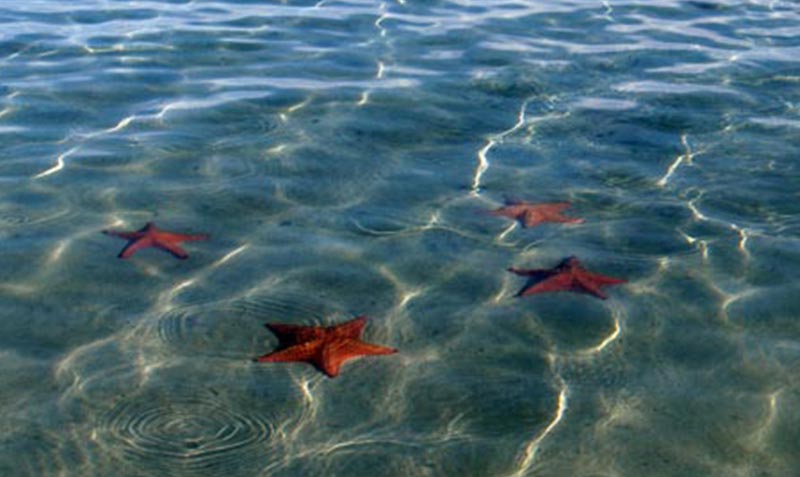 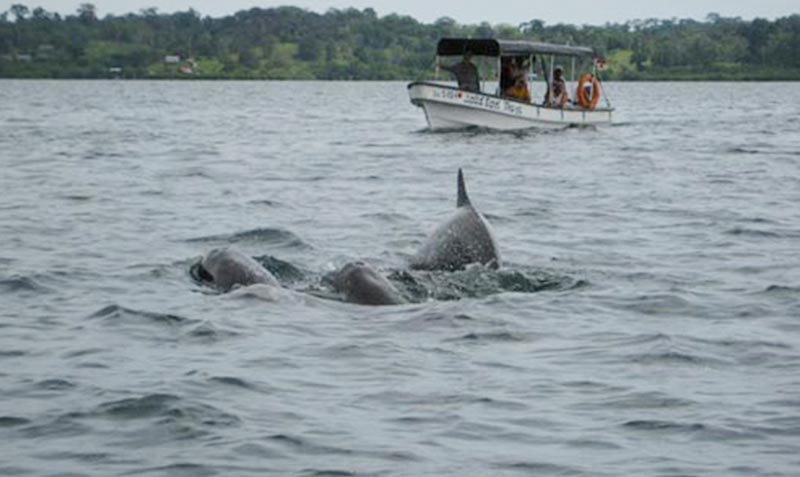 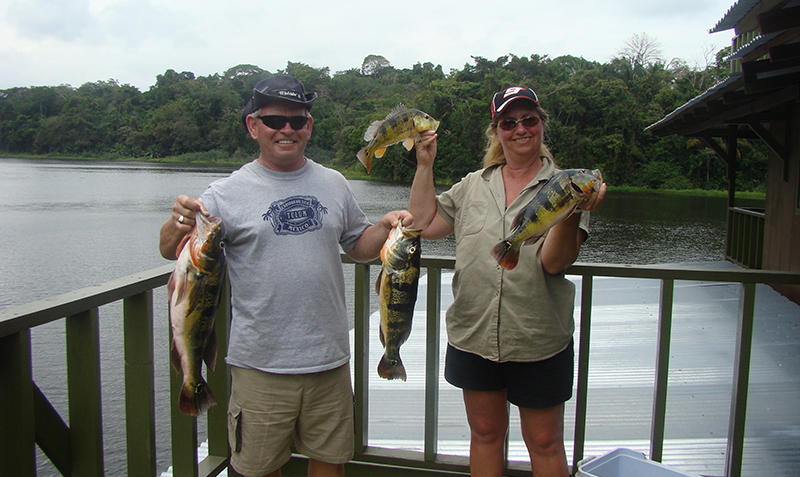 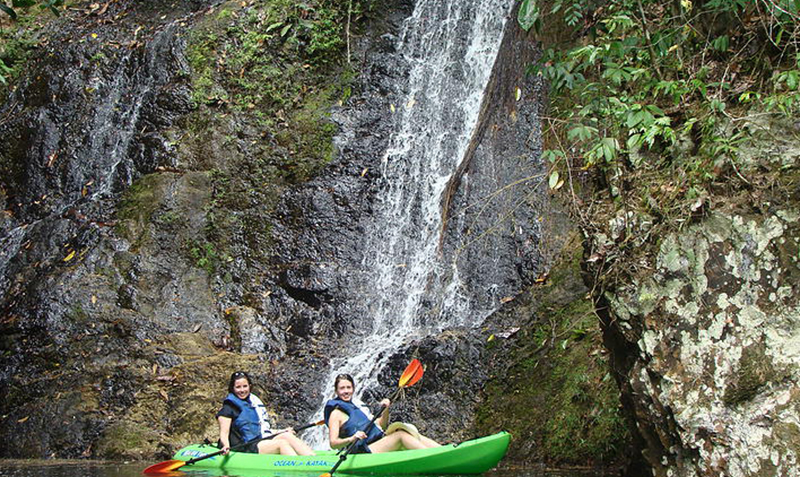 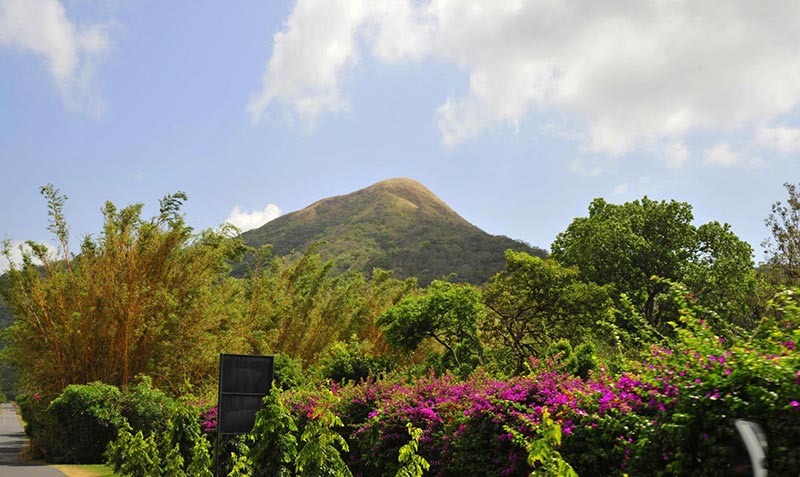 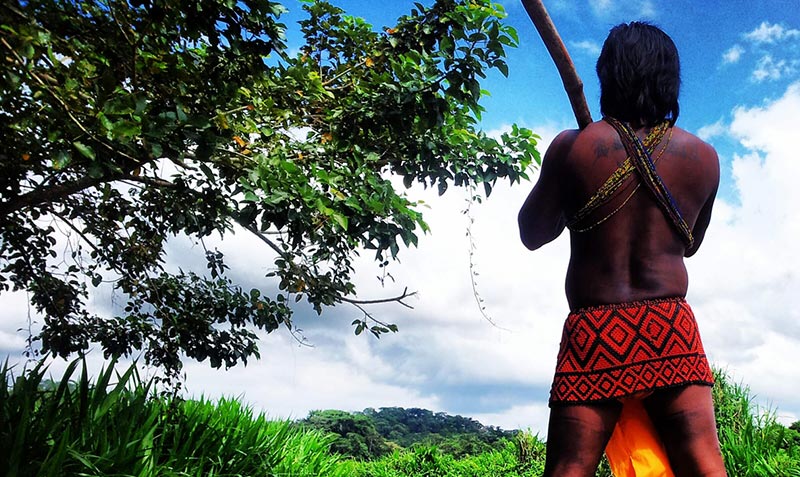 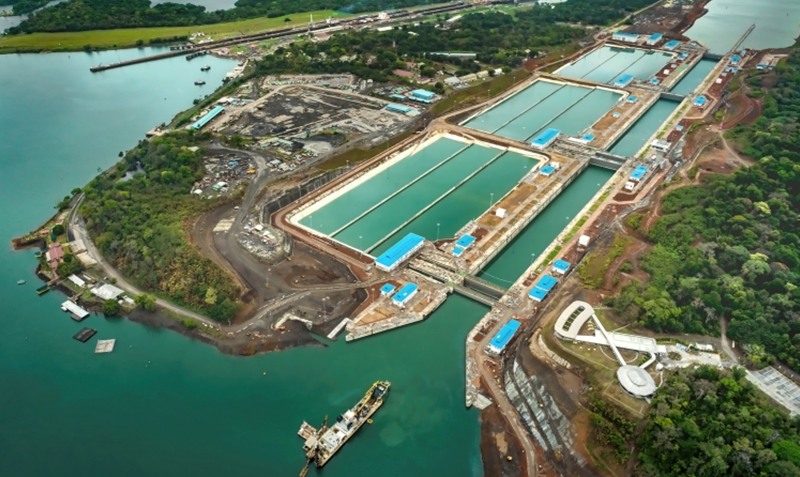 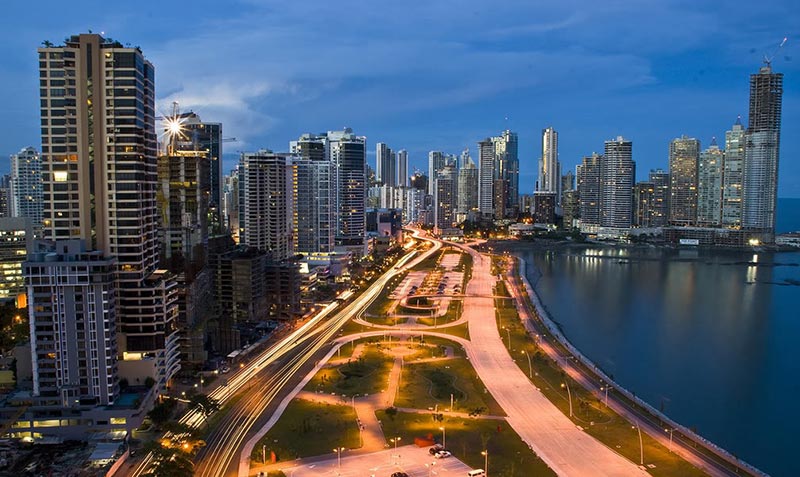 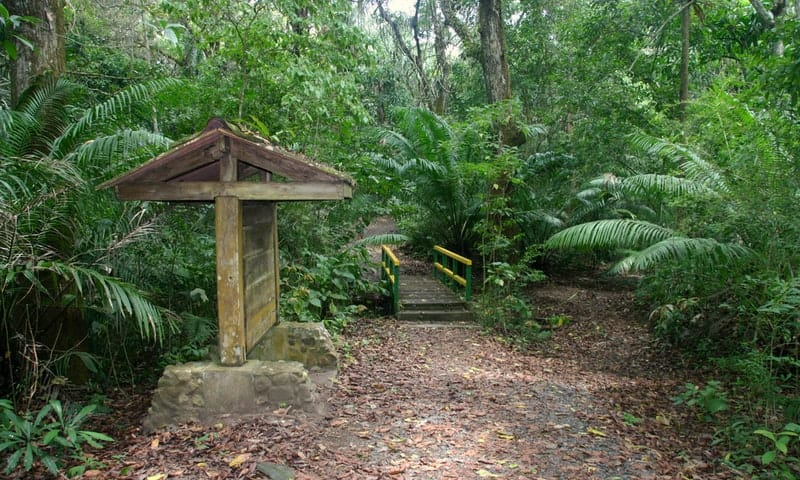 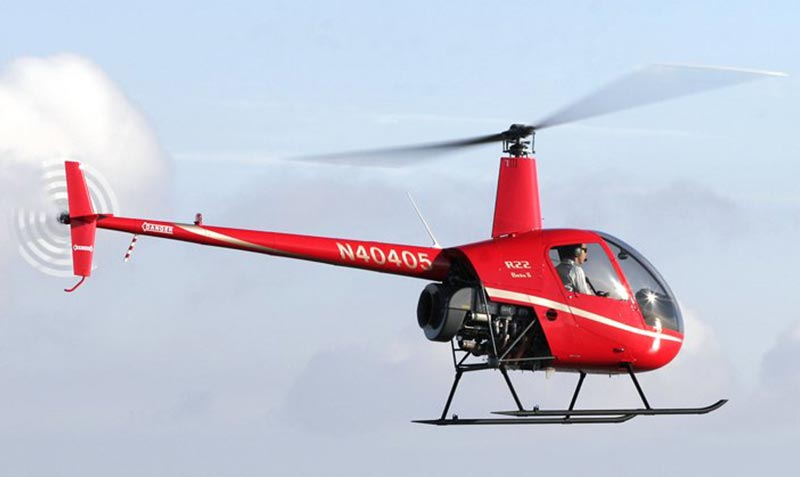 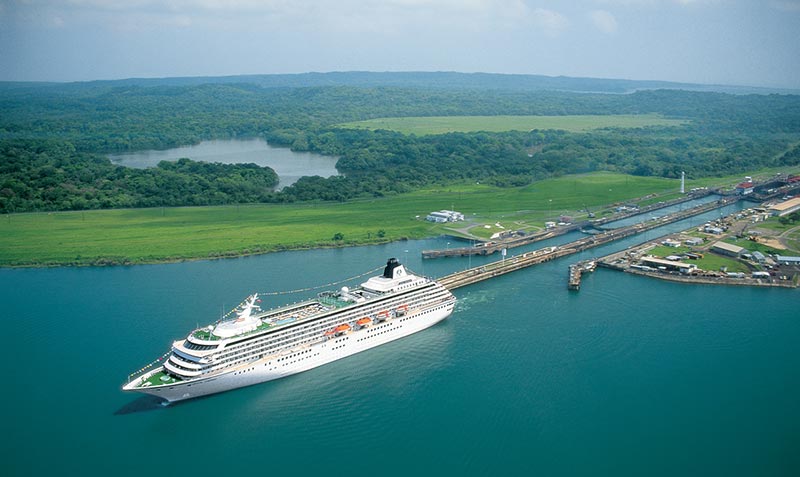 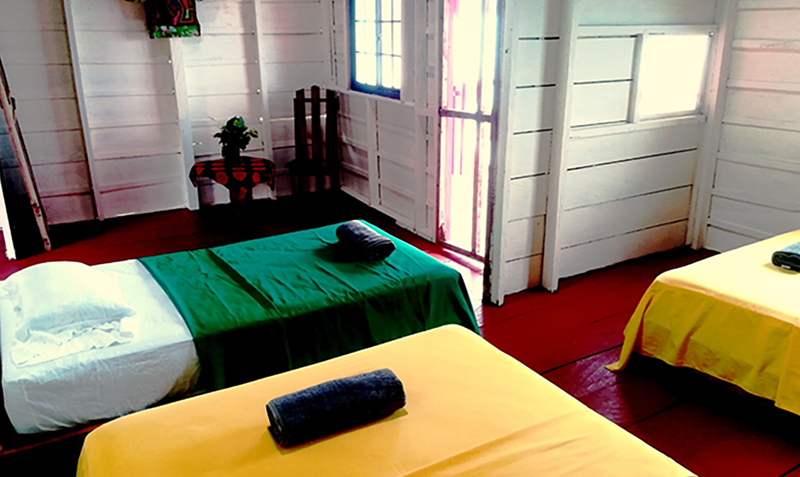 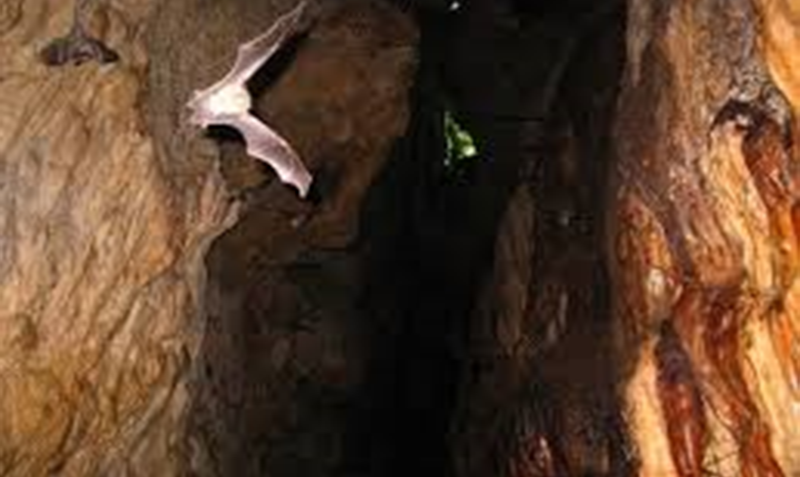 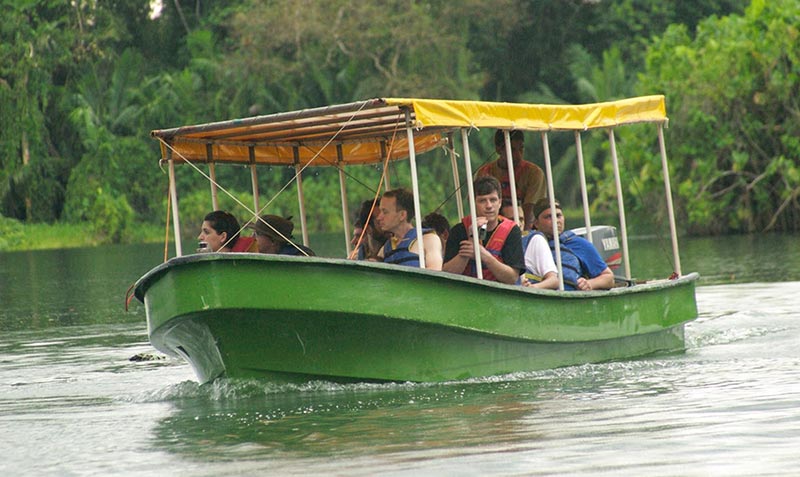 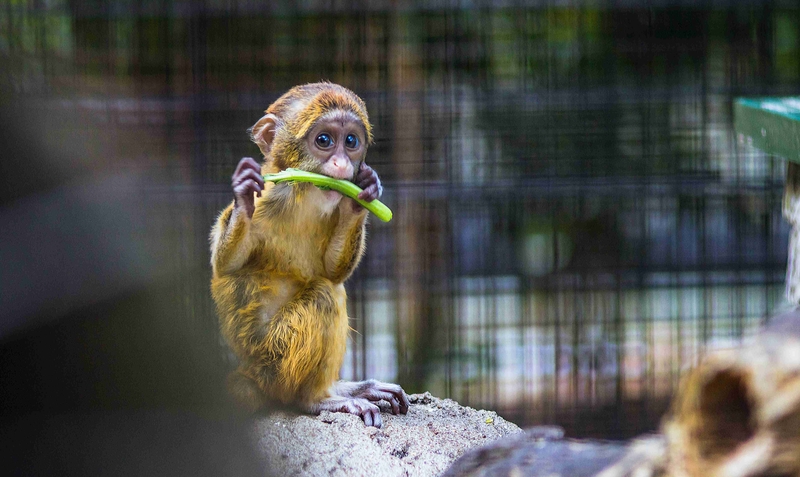